After a three-year hiatus, Falls Festival is back with a huge lineup this year, and tickets are already moving quickly.

Want to bring in the new year watching live sets from Lil Nas X, Arctic Monkeys, Peggy Gou, and a plethora of killer acts? Better jump onto the Falls Festival website to grab tickets for their 2022-2023 events.

The festival will kick off in Birregurra in Victoria from December 29 to 31, then Byron Bay from December 31 to January 2nd, before finishing up in Fremantle on the 7th and 8th of January.

To list a few of the amazing Aussies playing at this year’s festival, DMA’S, Amyl and the Sniffers, Spacey Jane, Young Franco, and Genesis Owusu will all be taking the stage, with a special appearance with the OG Wiggles. You can take a look at the full lineup here.

Rumours have been circulating about a potential Lil Nas X co-headline tour with The Wiggles, so who knows, maybe you’ll see Lil Nas twerking in booty shorts while the OG Wiggles play hot potato at Falls.

Tickets are moving at express-pace so snap them up as soon as possible if you don’t want to be full of regret this New Year’s. 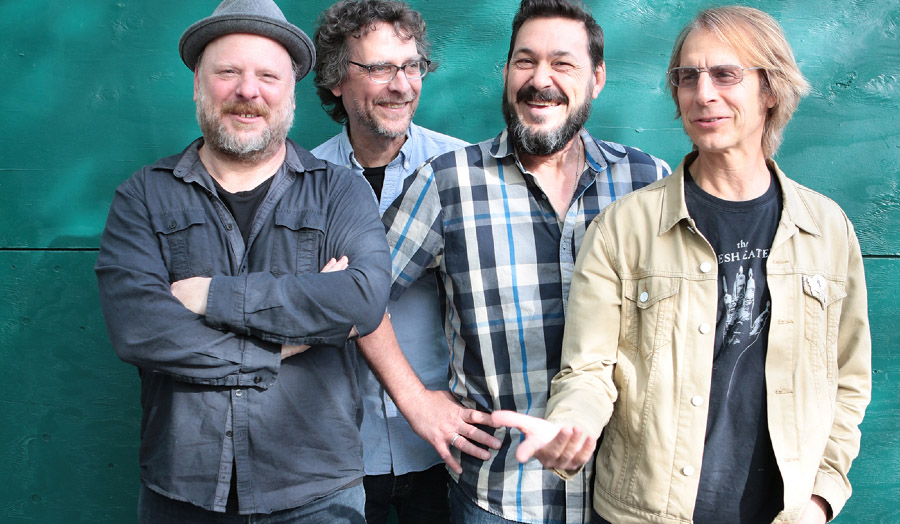