God of War 5 (aka God of War: Ragnarok) is one of the most anticipated games of 2021. We break down what we know so far and spend a little time sharpening our blades.

God of War 5 will be the sequel to the 2018 iteration of God of War; a landmark title for Sony that took protagonist Kratos to places we never expected. There had been eight years between its eventual release and its predecessor God of War 3. It felt like the world of gaming had moved on. The hyperviolence and nasty tone of the original trilogy seemed an uncomfortable reminder of a bygone era.

However, by leaving behind ancient Greece, and the maimed corpses of Olympus, Santa Monica Studio were able to transform Kratos into something rather unique. He became a vessel through which the developers could critique the very aspects of their original games that aged poorly. God of War (2018) gave the studio the chance to find redemption for Kratos, and in a way, themselves.

The character and tone of God of War 5

God of War 5 promises to continue what made its direct predecessor so successful. By altering the tone of the original games, the developers were able to add a poignancy no one thought achievable in a God of War game. Kratos is presented as living proof of the damage that violence inflicts on those who use it.

His violent past, while never exactly denounced, is used as a cautionary tale. It is apparent how much Kratos wishes to protect his son from the same cycle of war and revenge that he himself is a product of.

The set-up for this tonal shift – the beautifully meditative introductory passage of the game where Kratos teaches his son Atreus to hunt – is a revelation. The dialogue imbues Kratos with a painful wisdom that raises the emotional stakes of the game.

God of War 5 will reap the benefits of this careful character development. When considering the illuminating ending of its predecessor, it’s difficult to see how it couldn’t.

Spoilers: At the end of the game it is revealed that Atreus is also Loki; a character of mischief in Norse mythology. This suggests that Atreus and Kratos may eventually find themselves on opposing sides; a rift that will cut deep for fans who spent so much time watching the father and son duo slowly develop trust and understanding for one another. The setting and characters

The title Ragnarok relates to Norse mythology and specifically refers to a time of legend, apocalypse, and war. This tells us a few important things. Firstly, it tells us that God of War 5 will be set in Scandinavia. Secondly, it tells us that Kratos plans to rid these lands of their gods in much the same way he did in Greece.

So far Kratos and his son have managed to dispatch Magni, Modi, Baldur, and a posse of cursed Valkyries. However, that leaves a good number of the main players of Norse mythology still standing. It seems inevitable that the following turn up:

The God of War games are not known for being particularly faithful to their source material. Therefore, it is likely that God of War 5 will take some liberties in regards to who appears and how they are portrayed. Nonetheless, expect most of this cast to turn up at some point to receive some smackdown from Kratos. 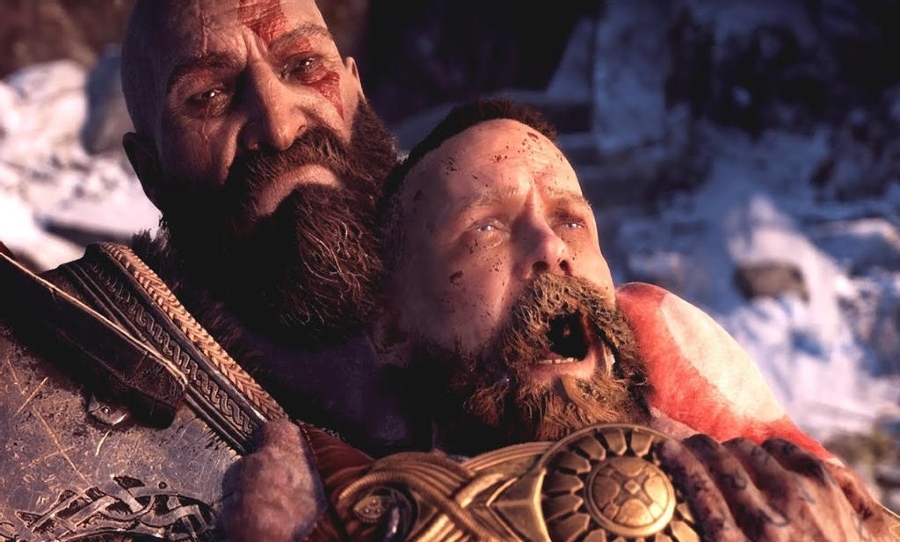 The most recent update we have in regards to a God of War 5 release date isn’t all that recent, nor is it that specific. However, the trailer that we have, released in September 2020, states that the game will be released in 2021. The reason I am sceptical of this is that almost all major titles have been delayed to some degree due to complications stemming from the COVID-19 pandemic.

Therefore, this writer feels it would be overly optimistic to blindly stick to this date; a 2022 release is unfortunately a realistic possibility.

Highlighting this sensibility, that the game will not be rushed simply to meet a deadline, God of War 5 director Cory Barlog tweeted:

I don't know who needs to hear this…

(certainly not me since I have never heard of it)

(trust that it's what's best for everyone) pic.twitter.com/DVE6hQ9BVA

What consoles will it be release on?

Currently, God of War 5 is set to be released on PlayStation 5 exclusively. It is one of the flagship titles that Sony is hoping will continue to encourage gamers to migrate or upgrade to their new console. However, it should be noted that Horizon Zero Dawn recently became the first Sony AAA first-party developed game to come to PC.

There have been signs coming from Sony that this is a strategy they will explore more in the future depending on the success of this release. That said,  don’t hold your breath, as Horizon Zero Dawn took almost three years to eventually come to PC.

There has also been some speculation that God of War 5 will also be coming to PlayStation 4. While most of the promotional material we have seen specifically mentions PlayStation 5, it’s possible that this is for marketing reasons. A PlayStation 4 release would undoubtedly enable Sony to sell more copies of the game at launch.

God of War (2005) director David Jaffe appears adamant that this will be the case. Although it should be noted that, while an industry insider, he’s had zero involvement in the more recent entries of the series.

Seems like #GodOfWarRagnarok will be cross-gen title after all!

“I’m sure the next #GodofWar will be #PS4,#PS5. Of course it will” david jaffe says.

We will do our best to keep you updated on any announcements and news that relate to God Of War 5.