Guess what? You can now binge Harry Potter on Netflix to your heart’s content. Time to heat up that popcorn.

Any mega streaming service is bound to have its detractors. But now that you can watch Harry Potter on Netflix in Australia — all eight movies worth — it’s sure to get the tech giant in the good books with a lot of fans.

If you’re in a city that’s confined to an indefinite period of lockdown, this is sure to ease the burden. Now you can watch the full evolution of the young wizard master and his pals without ever having to leave the couch! As of last month, the glorious octet hit the small screen for Aussie Netflix subscribers. As we all know by now, this streaming game can be a little fickle, so while you’re all rugging up for winter, it’s best you get your Harry Potter binge on.

And for those of you who need a Potter primer? First of all: where have you been? Secondly: strap yourself in for a whirlwind tour of what you can expect in your Harry Potter on Netflix marathon.

WAIT ALL THE HARRY POTTER MOVIES ARE ON NETFLIX IN AUSTRALIA ⚡️❤️ pic.twitter.com/ItZV9NtjdT

Harry Potter and the Philosopher’s Stone

Wow, this movie came out 20 years ago. Before we get too depressed about how old we are, let’s get down to brass tacks. This is your intro to the Harry Potter universe. You’ll meet the orphaned Harry, who’s being raised by a pretty dodgy aunty and uncle. His life changes when Hagrid (legend) informs him that he’s actually a pretty special little bloke. It’s in this instalment that Harry and his squad — Hermione Granger and Ron Weasley team up at Hogwarts. Let the games begin!

Harry Potter and the Chamber of Secrets

Now an unbreakable crew, the trio of Harry, Hermione, and Ron are back. And after their rookie year at Hogwarts, they are confirmed as emerging badasses. The only problem is, they have to deal with a threat that’s been unleashed from within the Chamber of Secrets — which is equally badass. Who will prevail? Guess you’ll just have to watch and find out!

Harry Potter and the Prisoner of Azkaban

The third instalment in the series introduces the murderer Sirius Black. Fresh from escaping Azkaban prison, he’s got a particular teenage wizard squarely in his sights. In a twist though, the prodigious Potter discovers a connection between himself and the escapee, as well as more secrets from his past.

Harry Potter and the Goblet of Fire

Halfway through your Harry Potter on Netflix bender, you’ll stumble upon this classic. And just like the Olympics, you’ll be witnessing another iconic competitive event: the Triwizard Tournament. Selected in the Goblet of Fire — while technically a fourth and illegitimate player — Harry is forced to throw his hat in the ring.

Harry Potter and the Order of the Phoenix

Things take a turn for the darker in the fifth instalment. The rebellion of Hogwarts, the plotting of Voldemort, and Harry’s nightmares set the scene for this thorny, drama-filled flick. Definitely a more detailed and mature detour for the franchise.

Harry Potter and the Half-Blood Prince

Six years down, Harry gets his HSC and heads off to schoolies… But seriously, things get pretty rough for Harry and his Hogwarts chums. Why? Only the Death Eaters. No biggie. Also, as the teens approach adulthood, things get a little spicier on the romantic front. It’s definitely a welcome extra dimension of intrigue in the Harry Potter world.

Harry Potter and the Deathly Hallows Part I

As we arrive at the series’ conclusion, things all get a little bit real. The dream team of Harry, Hermione, and Ron are on a quest to sniff out and destroy the Horcruxes: which is key to Voldemort’s nifty knack of not dying (yep, he’s a bad guy). It’s all but a prelude to the real finale though…

Yeah, yeah, we get it. They split up the final instalment to make two whole movies. A bit cheeky. But if you’ve made it this far into the Harry Potter on Netflix extravaganza, you’re pretty much a full-blown addict by now. It’s the ultimate ding-dong between the now battle-hardened Harry and the forces from the dark side, led by Lord Voldemort. Make it to the end and you’ll be handsomely rewarded. 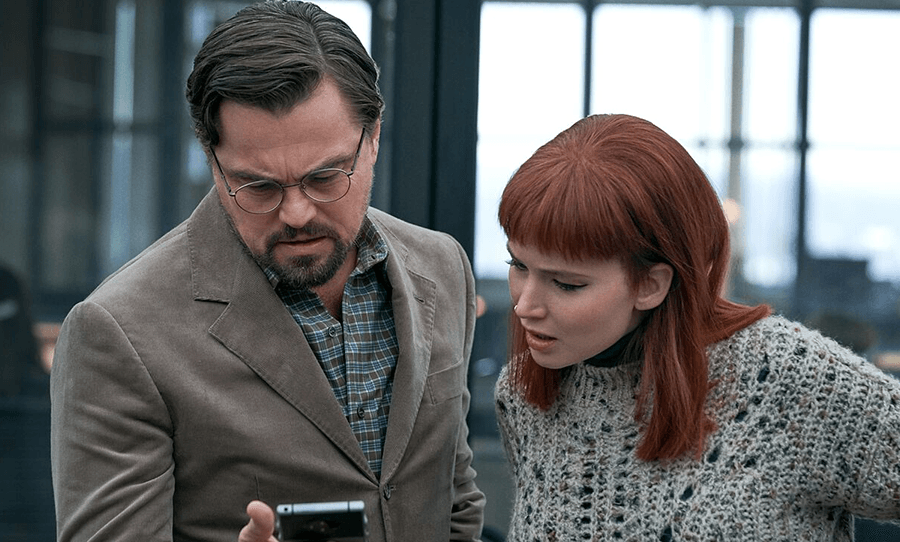