Can we stop giving a f**k about age? Jennifer Lopez has taken to Instagram with an age-defying picture, but even without it, she’s still an absolute boss.

Jennifer Lopez continues to demonstrate that age really is just a number. Following in the footsteps of other age-defiers like Jane Fonda and even Paul Rudd, J Lo has been able to maintain peak form and age incredibly gracefully.

Taking to Instagram, the 51-year-old recently posted a holiday shot proving she is as hot as ever – yet hot or not, Lopez clearly isn’t planning on slowing down anytime soon.

Despite turning 51 earlier this year and being mum to two 12-year-old twins, Jennifer Lopez manages to maintain a successful music career and currently has two movies on the boil. Last week, the singer/actress took to Instagram to post a shot of herself in a bikini whilst on vacation, taken by photographer Ana Carballosa, and the shot left fans (understandably) in absolute awe, congratulating her hard work.

A multitalented actress, singer, dancer, fashion designer, producer, and businesswoman, last year J Lo embarked on her first concert tour in almost seven years in celebration of her 50th birthday and starred in the Lorene Scafaria-directed film, Hustlers. Earlier this year, J Lo performed alongside Shakira at the Super Bowl LIV halftime show, in a performance which prompted a Christian activist to announce he was suing the NFL because it was too damn sexy.

There really is no need for how hot Jennifer Lopez is, it’s ridiculous 🔥

With no sign of slowing down, J Lo is starring in the upcoming rom-com Marry Me alongside Owen Wilson, out next February, and is also set to appear as the drug lord Griselda Blanco in the upcoming drama, The Godmother, for which she’ll also serve as executive producer.

With ageism historically weighing so heavily on the careers of female performers, it’s a breath of fresh air to see people like J Lo (and many others, cue Madonna, Patti Smith, Kylie Minogue) flying in the face of that. Here’s to talented women doing it for themselves. 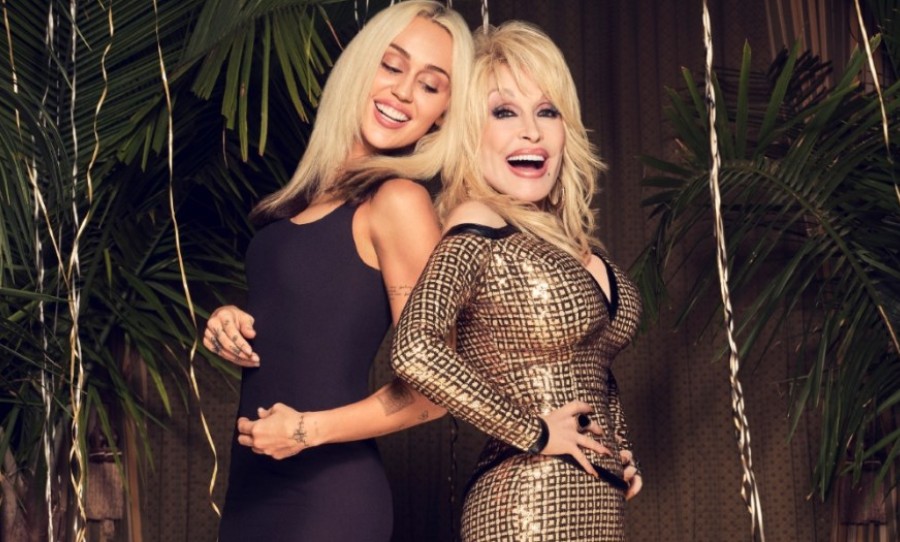