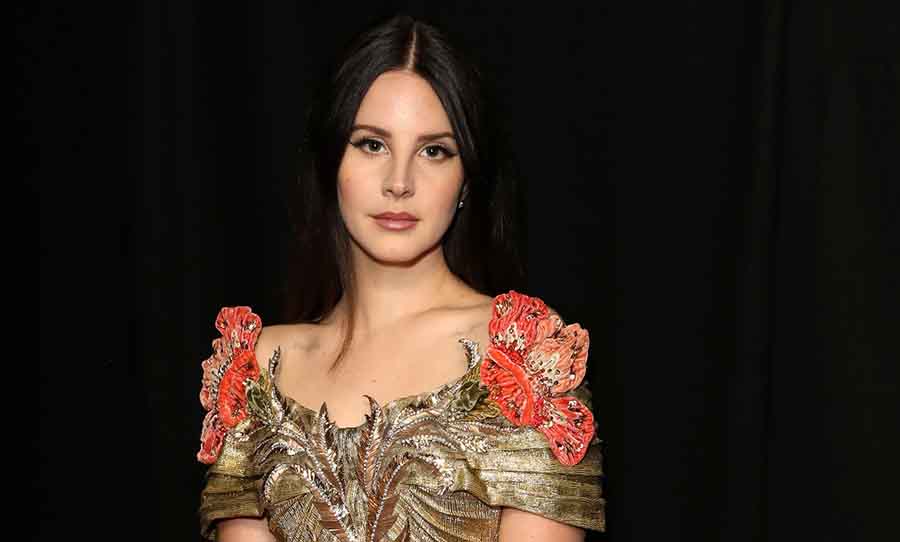 Lana Del Rey has once again teased the release of her poetry collection with a sample of a poem titled Happy on Instagram.

The upcoming collection will retail for just $1, with half of the sales donated to Native American organisations. The singer said she was inspired to connect with America’s heritage after exploring her own family lineage. Lana Del Rey has shared a sample from her new poem as part of her upcoming $1 poetry book, Violet Bent Backwards Over the Grass.

In a previous post on social media, Del Rey ruminated on the idea that “thoughts are meant to be shared and that they were priceless in some way.”

Following the release of her critically acclaimed sixth album Norman Fucking Rockwell! last year, the singer seemingly has no plans of slowing down. She has since also announced that she is currently working on a new spoken word record titled White Hot Forever. The album will be co-produced by Jack Antonoff and released “sometime within the 12 or 13 months.”

“I feel very much that writing is not my thing: I’m writing’s thing,” she told Billboard. “When the writing has got me, I’m on its schedule.”

Read the excerpt from Happy below.

And when you call I put your sweater on,
and put you on speaker,
and chat for hours underneath the trees,
and think about the last time you were lying next to me,
how the noise from the cars got louder and louder during rush hour,
until it sounded like a river or a stream,
and it felt like we were swimming,
but it wasn’t just a dream,
we were just.