Nicholas Cage is set to explore the origins of swear words in a six-episode Netflix series dedicated to everyone’s favourite obscenities.

Nicholas Cage has been the butt of many people’s jokes in the past, but now, in perhaps the boldest step he has taken so far in his veteran acting career, he will now be embarking on a new journey to discover the origins of “fuck”, “shit”, “bitch”, “dick”, “pussy”, and “damn”.

The role comes as Cage has been selected to play one of 2020’s most notorious figures in Joe Exotic, and now the Oscar winner will elaborate on the history and culture of the most popular curse words in the English language in History Of Swear Words. I am personally most excited for “damn”. The show will discuss the etymology and culture of swearing with linguistics experts, as well as certain celebrity guests known for their foul tongues. Some faces you can expect to see include Nick Offerman, Sarah Silverman, and Jim Jeffries.

The show was the brainchild of Funny or Die creators Mike Farrah, Beth Belew, and Joe Farrell, who also collaborated with Brien Meagher and Rhett Bachner of Industrial Media’s B17 Entertainment. History Of Swear Words is set to premiere on January 5 worldwide, giving you enough time to save up for the swear jar this show will have you racking up. 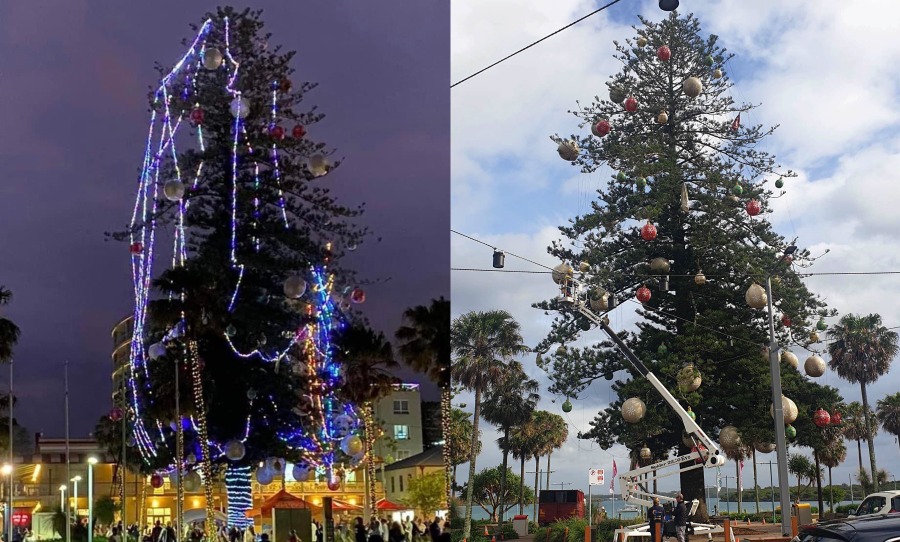