Paul McCartney and Ringo Starr are releasing a cover of Grow Old with Me, one of the last songs John Lennon wrote before he died.

The two surviving members of The Beatles are set to reunite for a heartfelt cover of the John Lennon song, Grow Old With Me.

Paul McCartney and Ringo Starr’s rendition of the 1980 track will appear on Starr’s latest solo album, What’s My Name, due out this October. Grow Old With Me was one of the last songs written by Lennon before his murder in 1980, and was posthumously released on the 1984 record Milk and Honey. The song came about because Lennon and Yoko Ono had both been inspired by the poetry of 19th-century couple Robert and Elizabeth Barrett Browning.

In 1980, Ono had awoken one morning with an idea for a song called Let Me Count the Ways – inspired by Elizabeth Barrett Browning’s famous sonnet, How Do I Love Thee? At the time, she called Lennon, who was in Bermuda and played him the song over the phone.

In turn, she suggested he write a response in the style of Robert Browning. Lennon got to work, and inspired by Browning’s poem, Rabbi Ben Ezra, he came up with Grow Old with Me, and rang Ono back to play it to her.

McCartney and Starr’s version of Grow Old with Me will appear on Starr’s 20th studio album, the latest in a series of records that Starr has produced in his home studio with a cast of notable friends, including McCartney and record producer Jack Douglas.

In a statement, Starr said the idea for the recording came about after he’d run into Douglas, who had been the producer behind Lennon and Ono’s Double Fantasy album.

“Jack asked if I ever heard The Bermuda Tapes, John’s demos from that time,” Starr recalled. “I’m an emotional person. And I just loved this song. I sang it the best that I could. I do well up when I think of John this deeply.”

Reflecting on McCartney playing bass and singing on the recording, Starr described: “John’s on it in a way. I’m on it and Paul’s on it.” Then, when Douglas arranged strings for the track, he included a line from Here Comes The Sun. “So in a way, it’s the four of us.”

In the statement, the performance is described as one “for the ages”, made all the more moving when Starr acknowledges he is still living out the dream that Lennon envisaged for himself and Ono when he wrote Grow Old with Me; that of growing old with a loved one.

What’s My Name is due out on October 25 through UMe and you can preorder the album here.

Listen to the title track below: 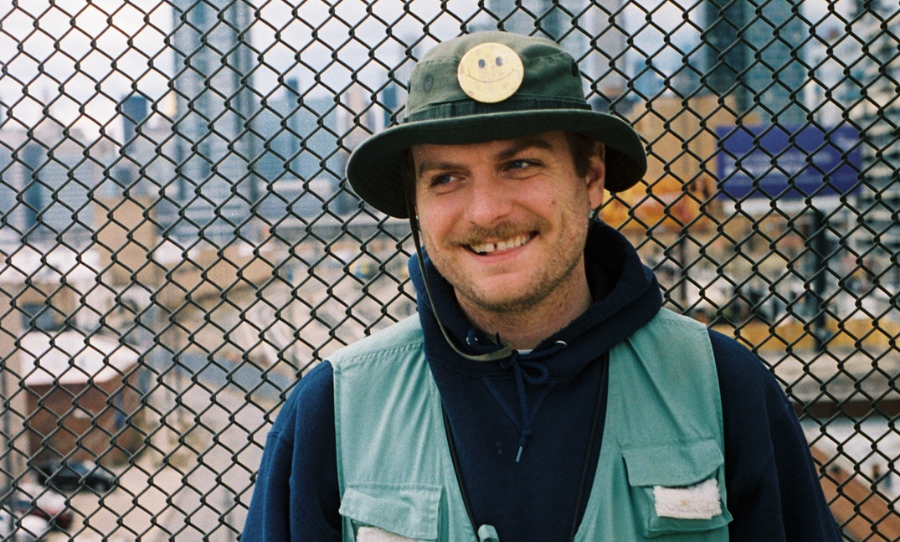