Congratulations PewDiePie, you’re the proud owner of 2020’s most handsome mug. Since the list was revealed, PewDiePie has been trending all over social media.

Ultra-popular Youtuber PewDiePie has taken out the pole position in TC Candler’s annual Most Handsome Face list, beating out a number of other popular stars such as Henry Cavill, Chris Hemsworth, BTS member Jungkook, and well, every other man on the planet.

The list, published every year since 1990 by TC Candler alongside The Independent Critics, has recently been revealed by way of a Youtube livestream, usually to a chorus of fanboys and fangirls valiantly arguing over the rankings. 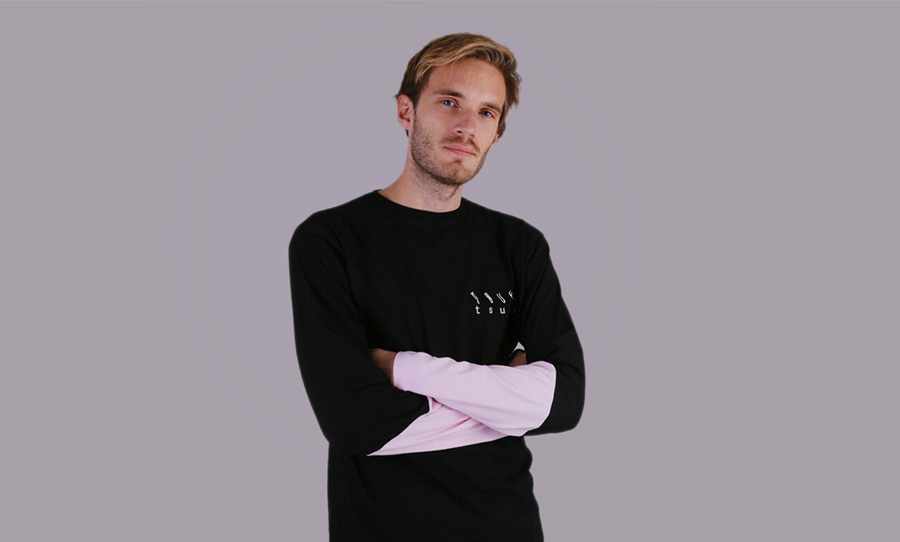 Omg Pewdiepie got number 1 most handsome face of 2020 and Taehyung got number 2 if that isn’t the power of the internet idk what is pic.twitter.com/GRr9jsYILj

Fans, of course, have had a lot to say about Kjellberg being the most handsome man in 2020. Many have cited celebrities who placed under Pewds as more handsome, as if it’s possible to quantify such a thing by passion alone.

Remember, it’s the handsomeness on the inside that counts.