Tuck Tucker, a beloved Nickelodeon animator who worked on SpongeBob SquarePants, Hey Arnold!, Rugrats, and more, has passed away at the age of 59.

William Osborne “Tuck” Tucker III, has died on Tuesday at the age of 59, as confirmed by his family. The animator worked on some of the world’s most beloved cartoon series, notably on Nickelodeon programs such as SpongeBob SquarePants, Hey Arnold!, and Rugrats.

Aside from his work as an animator, Tucker also directed Hey Arnold!: The Movie, and wrote an Annie Award winning song for SpongeBob SquarePants. In a statement on Facebook as per Deadline, Bailey Tucker shared:

“It is with a heavy and broken heart that the Tucker family announces the death of Tuck Tucker, father, husband, son, brother, and uncle.”

“We know he was loved by all of those whom he met. In lieu of visitations, if you have memories of Tuck you would like to share on his timeline, the family would greatly appreciate reading them.”

Tuck Tucker began his animation career just outside of university, where he shot straight to Disney to work on their feature film The Little Mermaid. After a stint on The Simpsons, Tucker made the move to Nickelodeon where his most recognised and iconic work would begin.

His Nickelodeon credits include SpongeBob Squarepants, Hey Arnold!, Rugrats, The Ren and Stimpy Show, The Adventures of Jimmy Neutron: Boy Genius, and more, where he filled roles such as Creative Director, Storyboard or Character Layout Artist, Writer, and more. 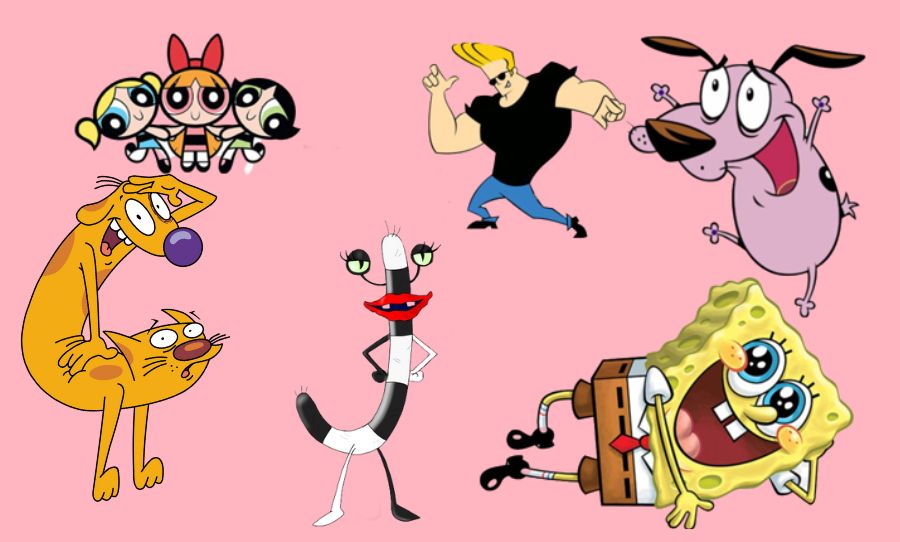