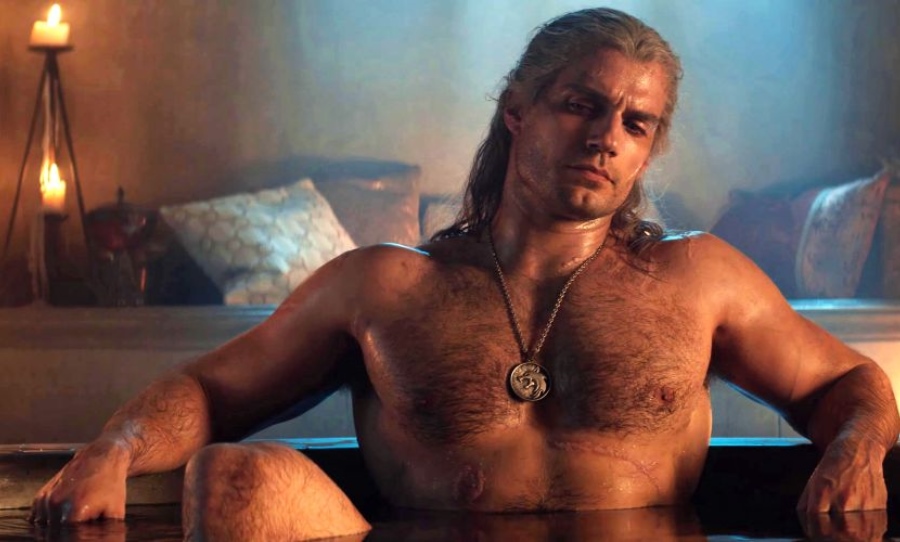 You may know him as The Witcher or the Man of Steel, but Henry Cavill has captured the internet’s heart by building a gaming PC in a tank top. And not just an ordinary tank top, a slim one. It’s not every day that someone breaks the internet, but yesterday, Superman simultaneously warmed the bodies of every beating heart and achieved that unattainable feat. There was just something indescribable about the way his hands moved so delicately, and how each finger tenderly manoeuvred every piece. Cavill let his body do all the delectable work in the video.

Lines like “Hmmm I bet he knows how to take his time and get things right” and “you could play me all day, and you don’t need to build a PC for that” with an eggplant emoji are the kinds of things you could sext to a partner all day long.

What’ll he use it for? Our guess is The Witcher: Wild Hunt with mods. Or you know, he’ll just play Rocket League.

This kind of material isn’t for everyone….viewer discretion is advised. You may see a lot of parts that you haven’t seen before. #PC #AllTheParts #AllNightLong

The overt eroticism on this entire Instagram thread simply cannot be ignored. But also, the fact that he read the instructions is probably the ultimate turn on.