Be transported back in time through Sam Allen‘s new clip for Heirloom, an exceptional piece of artistry.

The Wollongong artist has been making waves since the release of his debut single Barricade, and his follow up hits harder in every way. The second single from Sam Allen is a powerful testament to love plucking at all the right heart strings. Be in awe at the voice and visuals.

Exploring the power or memory and heartbreak, Sam Allen is deftly defining his own sound amidst the colourful tapestry that is Australian alt-rock. Deriving from Wollongong, Allen is on the up and it’s easy to see why. His commanding voice draws likeness to Matt Corby and Jeff Buckley, whilst the sound draws comparison to early Kings of Leon and Gang of Youths.

Adorned in an old military jacket, Sam Allen, frustratingly let’s his angry fly as a quaint old house burns down around him. It’s dramatic, beautiful and one hell of an entertaining watch. As layers of chords build and splash down on under his rumbling baritone it’s clear that amateur hour is over. Allen has a pretty thunderous quality to his voice that sets his music apart as the cream of the corp in folk-rock.

Take a moment to watch a beautiful film clip below:

The dashing contrast of slow motion glasses exploding and Sam sitting statuesque in a chair as if he’s wearing a strait jacket while the fire licks around him is without doubt a stunning piece of cinematography. It’s honestly hard to look away and Allen’s voice adds yet another layer of captivity to proceedings.

As the tempo starts to gallop and his vocals intensify there’s is a serious blow of emotional power. Sam’s knack for impactful songwriting is more evident than it’s ever been here and this is a sure sign of great things to come.

Catch Sam Allen on his upcoming east coast Heirloom tour and see the magic for yourself! 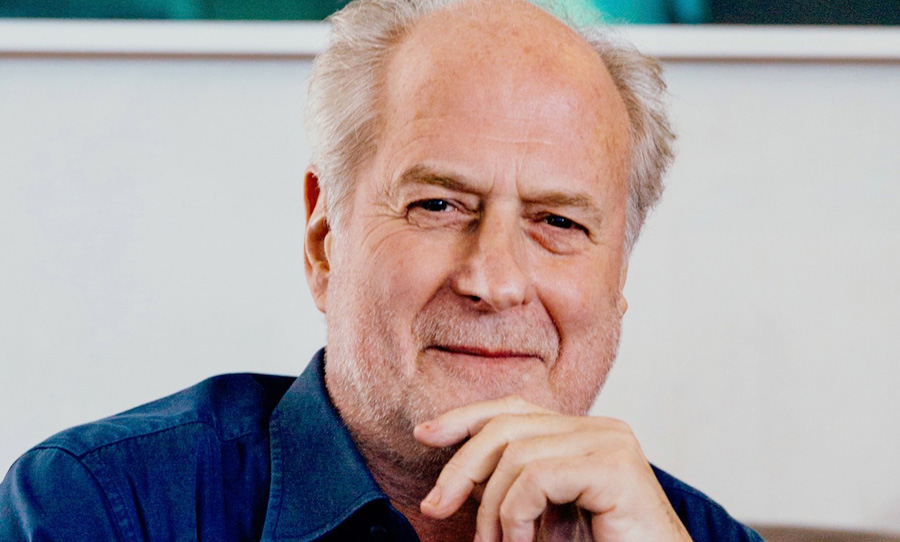