This year’s US election has seen a wave of high profile names bringing politics into their social media feeds in an effort to advocate for voter participation. The latest instance, which is very 2020, has seen Selena Gomez and Timothée Chalamet go live on Instagram to chat whilst the latter was waiting in line to vote.

Gomez and Chalamet used this time to discuss the importance of voting (especially for young voters) in the upcoming election, where voting is not compulsory in America. 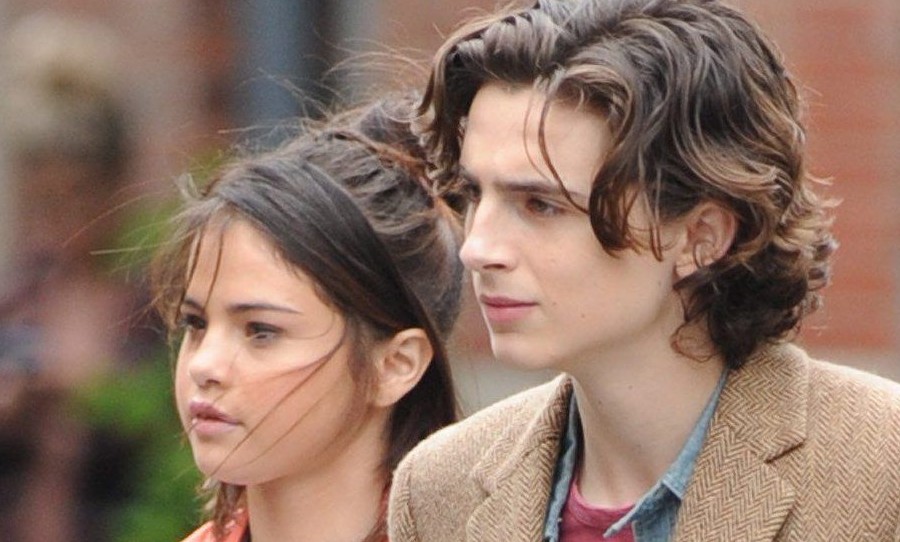 Selena Gomez has been using her social media platform to encourage as many people as possible to have their voice heard by voting in the 2020 elections. Last week, the singer voted via mail and shared her experience on Instagram.

Make your voice heard in the 2020 election. Visit whenweallvote.org to make your plan to vote. And watch WHOSE VOTE COUNTS, EXPLAINED on @netflix -September 28. @leonardodicaprio @johnlegend

During a live stream on her Instagram account, she invited long-time friend Timothée Chalamet to join. At the time, Chalamet was standing in line to vote in-person at Madison Square Garden in New York City, where he had already been waiting for an hour.

.@SelenaGomez and @RealChalamet went live on Instagram to talk about the importance of voting in the 2020 US election. 🗳 https://t.co/Di9jeI4pKT

Chalamet introduced the Instagram audience to his “line buddies” and shared footage of the long queue of waiting voters, describing: “It’s really moving to see this many people show up. It feels like people are motivated”.

He clarified his decision to vote in-person, describing “all that mail voting, they de-legitimize it, or they tried to de-legitimize it, so that’s why I wanted to go in person. I just want to, like, see it done.”

Of course, if you can’t vote in-person, mail-in-voting is still a perfectly reasonable way to go, and one which Selena did herself due to her circumstances not allowing her to vote in-person.

.@selenagomez voted AND YOU SHOULD TOO! ❤️

During the live stream, Chalamet praised Gomez for her effort in urging people to vote and promoting accurate resources and information, stating, “I’m really proud of you. You’ve been all over this stuff and I know it’s making a difference.”