Five out of the six stars from That ’70s Show have agreed to return for a Netflix reboot of the sitcom called That ’90s Show.

Grab a pair of low-rise jeans and your fav Spice Girls album because That ’70s Show is returning with most of its original cast as a sequel titled That ’90s Show.

The beloved sitcom ran for eight seasons during the late 1990s and early 2000s, providing break-out roles for Mila Kunis and Ashton Kutcher.

The ’90s era sequel will be set in 1995, following Eric and Donna’s daughter, Leia, bonding with the next generation of Point Place kids when she visits her grandparents during the summer holidays.

That ’70s Show has attempted a sequel before, with the equally creative title, That ’80s Show, which ran for a short stint on Fox.

The new season of the show will be one of many reboots to grace the homepages of streaming services in the last few years including iCarly, Sex and the City, and Veronica Mars. 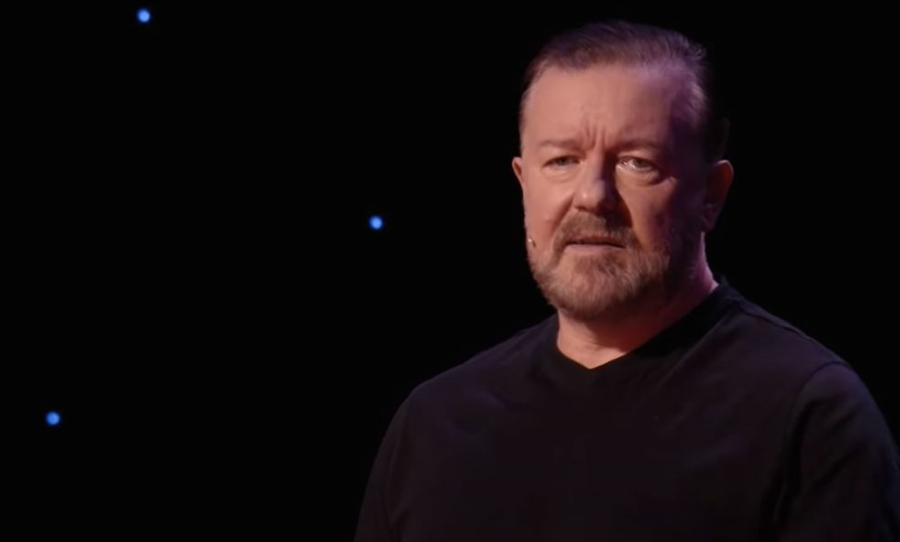