A coordinated effort on the part of K-pop fans and TikTok users reportedly left US President Donald Trump‘s rally over the weekend with thousands of empty seats.

The first Trump rally back was greeted with an underwhelming turnout and K-pop fans and TikTok users have claimed it as a victory.

According to the New York Times, a Tweet from the Trump campaign promoting free online registration ahead of the event was picked up by K-pop fans, who encouraged each other to register for tickets and then fail to show up. The activity was quickly circulated by the TikTok community, with thousands of users posting videos confirming they had registered for tickets with no intention of attending.

Ahead of the rally, Trump reportedly bragged that over a million people had registered for tickets, however, when it came to the event, the venue was more than two thirds empty. A reportedly shocked and furious Trump even cancelled the outside part of the event, where he and vice president Mike Pence were scheduled to speak, as there was virtually no one there.

Speaking to The Times, YouTuber Elijah Daniel described: “It spread mostly through Alt TikTok, we kept it on the quiet side where people do pranks and a lot of activism.”

“K-pop Twitter and Alt TikTok have a good alliance where they spread information amongst each other very quickly,” she continued. “They all know the algorithms and how they can boost videos to get where they want.”

Trump’s campaign claimed that protesters blocking the entrance contributed to the low attendance, and later, campaign manager Brad Parscale rejected claims that “bogus numbers” led to low attendance. Instead, Parscale blamed “fake news media,” and the recent widespread protests around the country in support of Black Lives Matter for influencing people to stay at home.

Brad Parscale accuses fearmongering media of keeping families away from last night’s rally. “And it makes us wonder why we bother credentialing media for events when they don’t do their full jobs as professionals.” pic.twitter.com/2Dub2WEwc3

Whilst it may have ultimately been a complex combination of factors which led to the low-attendance, the overwhelming evidence suggests the work of K-pop fans and TikTok users played a large part. Another – perhaps more depressing – alternative for the Trump campaign is that simply not that many people turned up.

“He was played by young people and K-pop fans who ordered tickets with no intention of going,” described MSNBC correspondent, Joy Reid, speaking on-air.

Shout out to Zoomers. Y’all make me so proud. ☺️ https://t.co/jGrp5bSZ9T

Andrew Bates, a spokesperson for Joe Biden, described of the event: “Donald Trump has abdicated leadership and it is no surprise that his supporters have responded by abandoning him.”

Next Up: Trump threatens to take down Twitter after being fact-checked 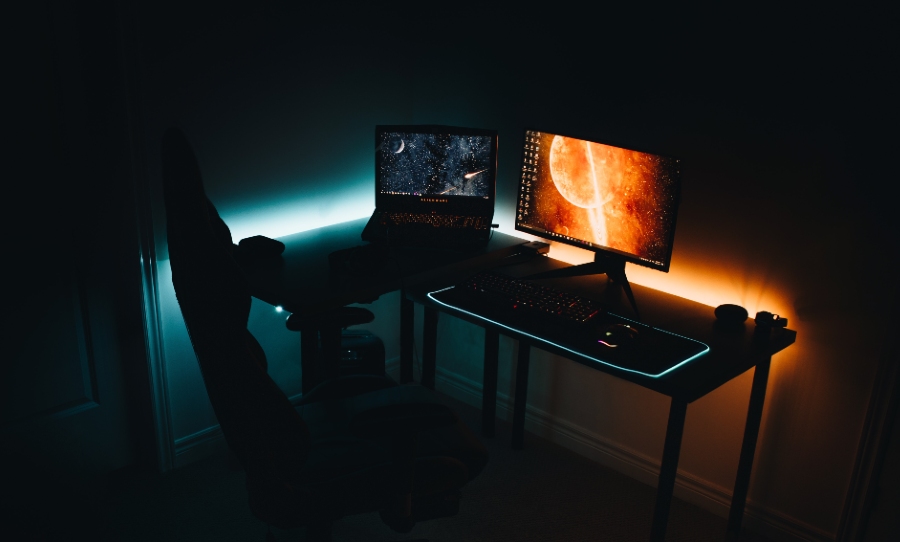