The family of Amy Winehouse have announced their plans to show the “real Amy” in an upcoming biopic documenting the late singer’s life.

Winehouse’s father, Mitch, confirmed the news at the singer’s induction into the Music Walk of Fame in London over the weekend.

The family of Amy Winehouse has revealed that an upcoming biopic will showcase the singer as she really was: “The one who loved people and was loved.”

The biopic was originally set to begin filming in 2019, with an undisclosed actress cast to play the legendary Back To Black singer.

“There’s a couple of things…I can’t really elaborate on, but yeah, there will be something like that, and a show,” Mitch Winehouse told reporters over the weekend.

“It’s something we’re very much looking forward to. To re-introduce people to Amy, but the real Amy,” he continued. “The one who loved people and was loved and had people all around her. A real positive image of Amy.”

The last major production developed about the late singer was Asif Kapadia’s Oscar-winning 2015 documentary Amy. The film received major criticism from Mitch Winehouse for its depiction of the singer, claiming that the story was “misleading and contains some basic untruths”.

The upcoming biopic has gained the talents of Kinky Boots writer Geoff Deane, with Monumental Pictures’ Debra Hayward and Alison Owen also signed on to produce.

When asked if the film will follow in the footsteps of Oscar-winning biopics like Bohemian Rhapsody and Rocketman, Winehouse’s father replied: “A different story of course, but it will be going along similar lines I guess, although we haven’t got that far. It’s all very exciting.” 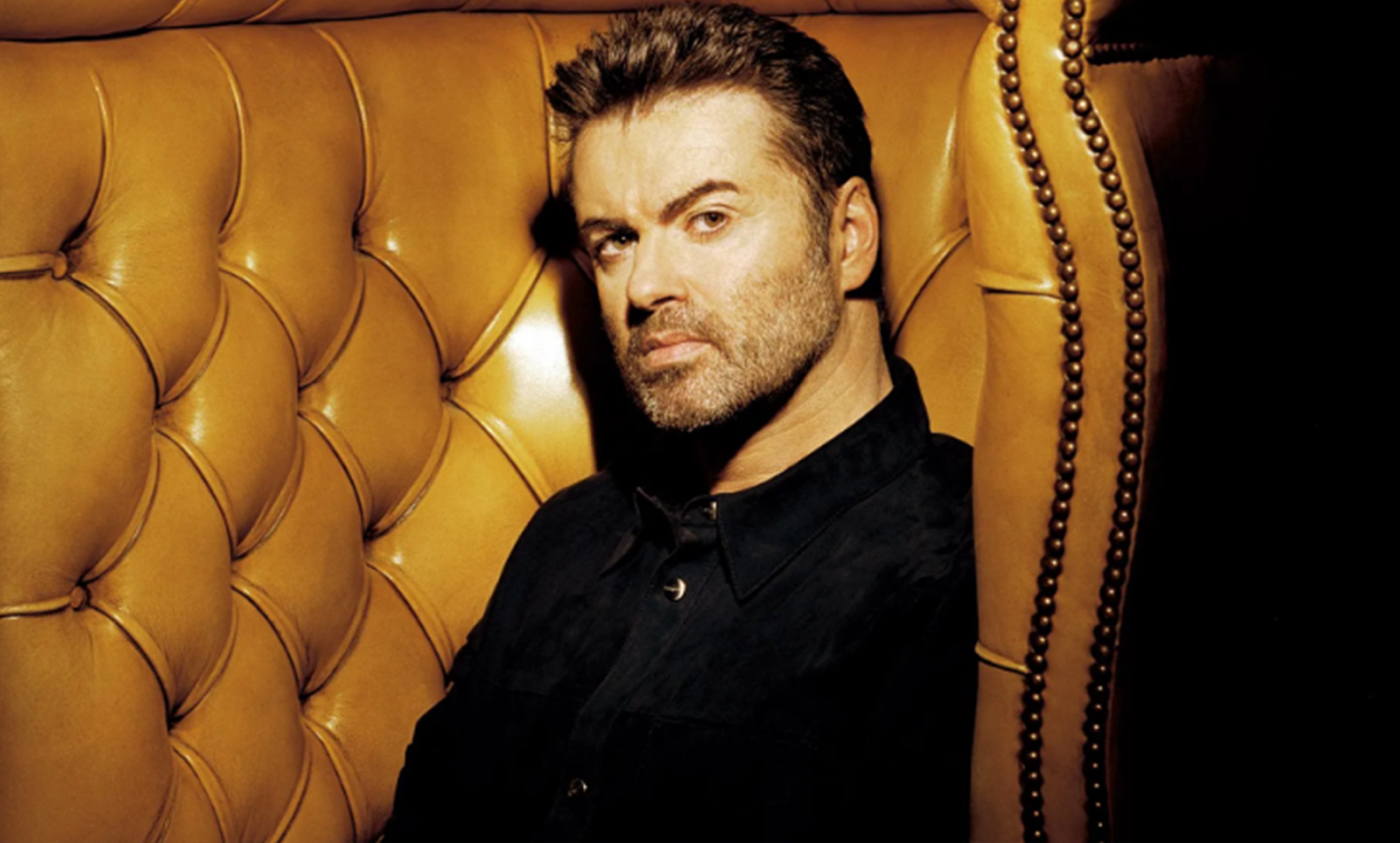