For years, the beloved Studio Ghibli swore to never digitalise their art. However, when the pandemic hit, that all changed. In the last months, the Japanese studio have sought out every possible way to bring the magic of their animations to fans at home.

However, in a new interview with Japan Times, Spirited Away and Howl’s Moving Castle composer Joe Hisaishi has explained his stance behind the studio’s traditional brick-and-mortar ethos.

“With streaming, everything is focused on singles. That means an artist’s depth doesn’t have the chance to shine through.” Legendary Studio Ghibli composer Joe Hisaishi has broken down his grievances with the growing digitalisation of music.

Forced to postpone a global tour, Hisaishi originally sat down with the newspaper to discuss the impact of the pandemic on his career. When the conversation shifted to the growing number of virtual gigs, Hisaishi noted that he supports the phenomena as a temporary measure to allow people access to music, however he doesn’t see it as a permanent alternative.

“Let’s say there’s a musician who wants to use his music to say something about society, or play with the form, or show the way he sees the world through a collection of songs,” Hisaishi told reporter Matt Schley.

“With streaming, everything is focused on singles. That means an artist’s depth doesn’t have the chance to shine through. To ‘compose’ means to add structure, not just to a song, but to a collection of songs. We composers and musicians have to really think about our approach in response to this.”

For the 69-year-old composer, a concert hall is the most authentic environment for musical appreciation. Yet, he noted that performing in Melbourne during the 2019/2020 bushfire crisis opened his eyes to the true unifying power of music.

“At times like this, people focus first and foremost on the essentials: having a place to sleep, food to eat, but there’s no doubt that emotionally, things like music and the arts are also essential for us as human beings.”

“We played an open-air concert in Melbourne in February, and I performed ‘Ashitaka and San’ as the encore.” As the composer played, the message “Nature is always alive and I hope that soon the greenery will be restored. I pray for everyone’s health and happiness,” was projected onto the screen above him.

“Everyone appreciated it,” he says. “At times like this, we don’t need music that makes you wave your arms and cheer, ‘Let’s go for it!’ We need music that soothes our hearts.”

You can now stream Hisaishi and Ghibli’s complete compositions online. The composer recommends Spirited Away cut One Summer’s Day, and the piano rendition of Ashitaka and San for some quarantine appropriate listening. 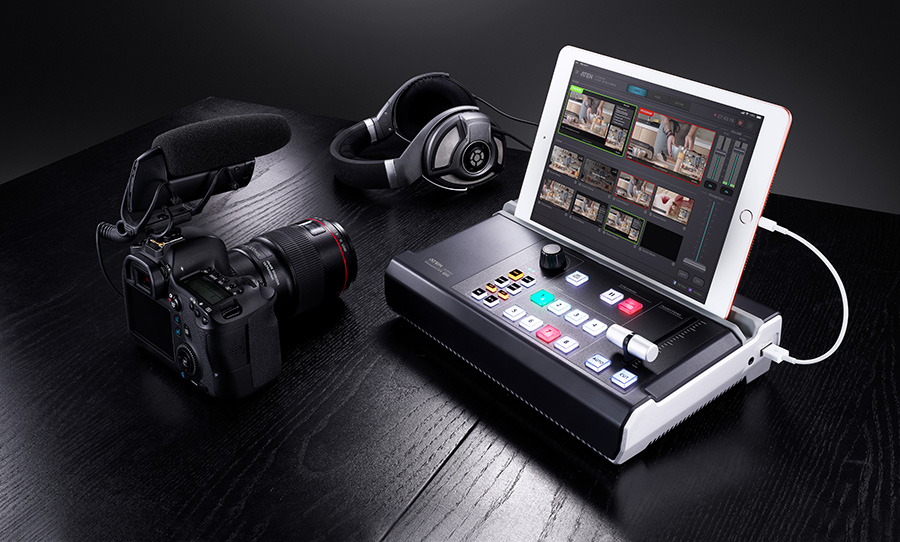