I’m always fascinated by the reputation Australians have in the international community – being born here and only hearing polite things even from the drunkest of foreigners, I’m still left in the dark as to whether we really are seen as uncultured marsupial wranglers a la that Simpsons episode. Apparently, the arts community of New York City has taken a liking to this culture of ours, built on convicts, beugs and snags, all girt by sea, because they’re hosting a whole bunch of us chazwozzers as part of the thousand strong lineup for the CMJ Music Marathon.

The CMJ Music Marathon is like the worldwide equivalent of Bigsound Brisbane, or the little brother to Austin’s SXSW, in that it’s not a single venue, multi stage festival – it’s spread over a large number of venues across New York and Brooklyn and runs from the 21st to the 25th of October. Both Tame Impala and Flume cut through to the international scene via US showcases like these, so it’s only reasonable to expect that this crop’s cream will be extracted, churned and spread all over the toast that is the American music market. Let’s take a look at the Aussies likely to make a splash at CMJ this year, city by city. Represent! Check out how many old mates are schlepping it to NY/Brooklyn for the illustrious CMJ Music Marathon this week.

Sydney is a city that prides itself on doing things that other people have done before, but doing them way better. Harbours? San Francisco ain’t got shit on the Quay. Hosting the Olympics? We all know 2000 was the most skitzed out, off the chain sporting event since Don Bradman’s retirement rave.

This tendency to improve upon other people’s ideas extend to music as well, with DMA’S taking Britpop and making it something more than bearable, our boys Spookyland putting their own Mad Max spin on the US’s beloved Americana and Little May keeping folk as cutesy as 00’s New York romcoms have suggested it should be.

Sydney is also lucky enough to have one of the more bearable electronic scenes in the country, and likewise Sydney’s premier button pushers Fishing will be reppin’ everything electronic and will proudly be spelling synthesiser with an ‘s’.

Incorrectly seen as the more culturally refined city, the country’s second largest city will forever be internationally known for Ramsay Street and locally for refining and recording the concept of the Bogan. Thusly, there is a particular Australianness to the bands from Melbourne represented at CMJ this year. The Delta Riggs channel the bad haircuts and exceptionally average ‘rock music’ of a past era of Aussie guitar music, yet to an audience to whom Triple J is unknown, the post-psych tunes of this indie band might fall on ears that care a little more than back home.

Likewise, dolewave’s own Manic Pixie Dream Girl Courtney Barnett is set to strike a chord (probably a G chord, if she’s closing with Avant Gardener) with New York’s Flying Nun fans, and The Ocean Party… well, you already know about how much we love those guys. If you haven’t already, go listen to the beauty that is Soft Focus, a double A side from the upcoming fourth LP due out on the 31st.

Closer to Australia’s true capital (Bali) and therefore the most legit state capital on the East Coast, Brizzy’s broad streets and widespread translink GO card usage provide the most fertile grazing for indie musos. Relatively low interest from big labels in smaller Brisbane bands have meant Queensland’s bands (see Violent Soho and DZ Deathrays) seem to pop out of the woodwork when picked up by the industry, while others (see The Creases and Babaganouj) are left to reign over their local scenes.

Dune Rats have been described by one sound engineer as ‘the biggest challenge of [his] career‘ and are proud stars of the greatest music video ever shot. These fine young men are our US representatives of the leftover punk roots that gripped Fortitude Valley in the 70’s and 80’s. They’ll be making the Honolulu stopover this month, along with fellow Brisbanites The Cairos, whose pop sensibilities might suggets they’ll be under less danger of a cavity search upon arrival at JFK. Also worth noting is the appearance of Wax Witches, project of Brisbane expatriate Alex Wall from that Wavves cover band, who won’t need to travel far, as the project is now permanently based in LA.

And there you have it! Among over 1000 acts, the Australian contingent still stands at about 1% of all acts appearing across the big apple, but it’s good to see the acts chosen are representative of the broad stroke generic scenes of each city. Who’s gonna sign to Universal and then subsequently tour with The Flaming Lips and become loathed by indie press? Only time will tell. 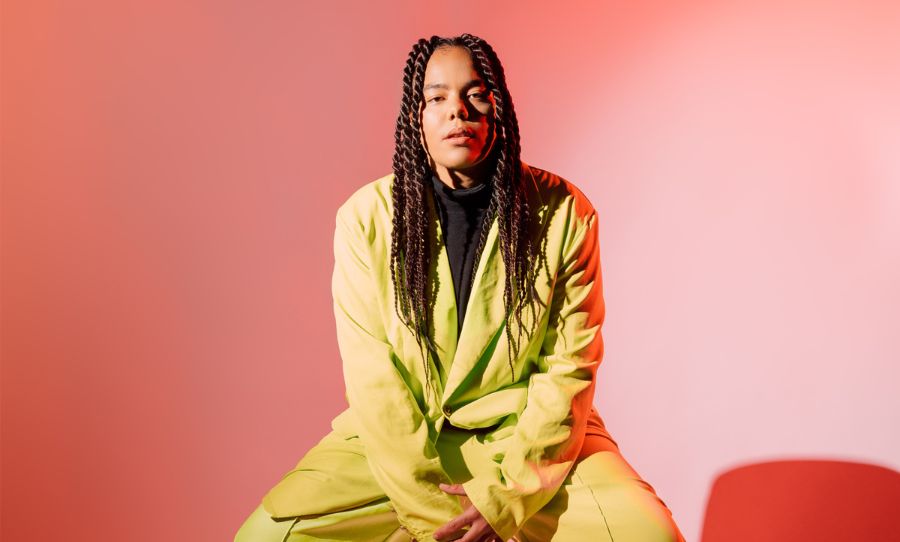