The United Nations of cat federations has banned all Russian-bred cats from participating in its international competitions.

In what is probably not the most devastating cultural sanction against Russia so far, the Fédération Internationale Féline – or the International Cat Federation – has banned all Russian-bred cats from its competitive exhibitions.

In an official statement on their website, FIFe outlined it will impose restrictions on cats bred in Russia and exhibitors who reside there, due to the “unprecedented act of aggression” and the impact of this on Ukrainian cat caretakers as they are “desperately trying to take care of their cats and other animals in these trying circumstances”.

“The Board of FIFe feels it cannot just witness these atrocities and do nothing” they added.

As of Tuesday, no cat bred in Russia can be imported and registered in any FIFe pedigree book outside Russia, and none belonging to exhibitors living in Russia may be entered at any FIFe show outside Russia.

The Board of FIFe has also stated that, “it will dedicate a part of its budget to support breeders and fanciers in Ukraine who are suffering because of the current situation.”

These restrictions will be imposed until the end of May and will be reviewed, when necessary, officials stated.

The organisation represents 40 countries with over 100,000 individual members. It holds more than 700 shows per year with over 200,000 participating cats.

FIFe say their name is “synonymous with quality and unity” and prioritises rules “with their emphasis on health and welfare” of “healthy and happy cats”, as stated on their website.

The board of FIFe will also commit part of its budget to support animal owners in Ukraine “who are suffering because of the situation”. They will consult the “Ukrainian Felinology Union (UFU)” about the best way to send funds. 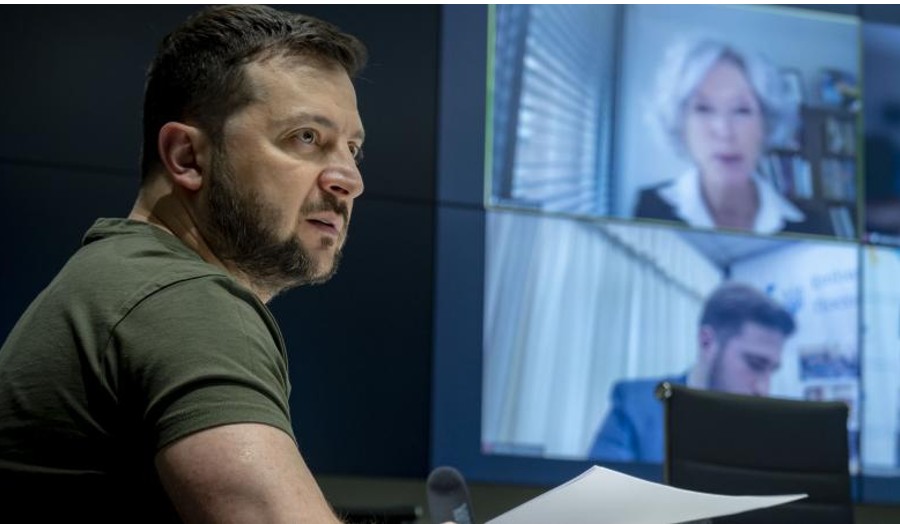