Eventide has introduced the H9 Plug-in Series Bundle. It’s a compilation of greatest hits, including reverb, modulation, and more.

The H9 series has been a hit for Eventide, offering high-quality plugin emulations of the effects on the H9 Harmoniser. They have now released the H9 Plug-in Series Bundle, a compilation of the series at a lower price. The reverb plugins included in the bundle are the Blackhole, Spring, Shimmerverb, and Mangledverb. The Blackhole offers instant ambience, while the Spring is a digitally extended take on the classic spring reverb.  Shimmerverb, offers layers of atmospheric pitch-shifting and the Mangledverb is total fuzzed-out, industrial goodness.

On the modulation side of the H9 Plug-in Series Bundle, we have the vintage whirling tones of the Rotary Mod and the versatile modulated tremolo of the Undulator.

Eventide has described their last three plugins as”creative tools“. The TriceraChorus is centred around the BBD style tri-chorus and stompbox chorus tones, while Crunchstation is a one-stop-shop for anything distortion related. Finally, UltraTap adds glitch, chops, and zips through its multi-delay engine.

The H9 Plug-in Series Bundle is discounted for those who already own some of the plugins. Even the regular price tag offers great value as individually the plugins are worth over $1100. If you don’t own any Eventide H9 plugins, the bundle is $299 until January 4th.

You can read more about the H9 Plug-in Series Bundle on the Eventide website. 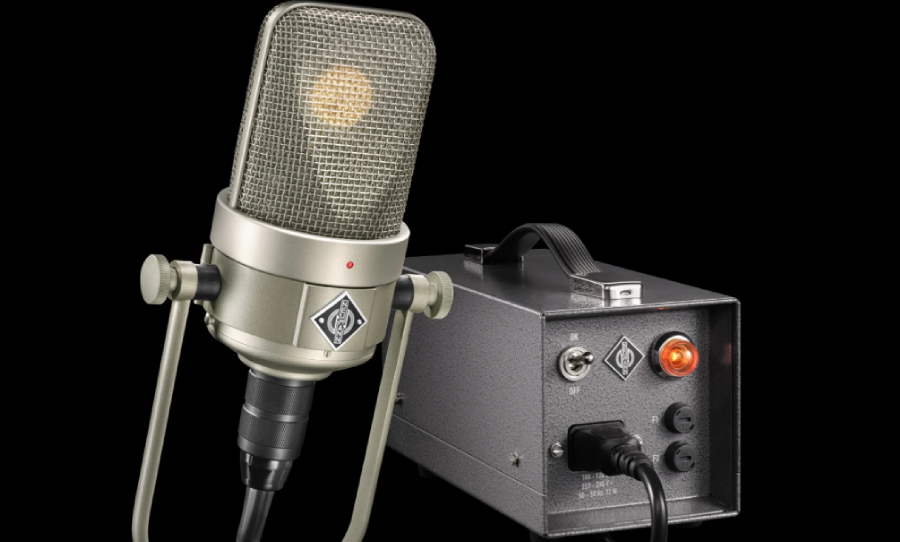