Melvin Townsend III, the man who appeared to be punched by Mike Tyson during a flight to San Francisco, has hired a lawyer following the altercation.

Footage of Mike Tyson punching another passenger on a flight went viral yesterday, after the overexcited fan, who has since been identified as Melvin Townsend III, allegedly pestered the former boxer for the majority of the flight.

Townsend has opted for a lawyer in the aftermath of the altercation, with his lawyer, Matt Morgan stating, “To state the obvious, as one of the greatest fighters of all time, Mr. Tyson should have exercised greater restraint before using his hands on an overly excited fan.”

Witnesses have reported that Tyson was initially very patient with the intoxicated passenger who had been standing over his seat and waving his arms in Iron Mike’s face.

Tyson’s representatives have also addressed the incident, claiming the aggravator had thrown a water bottle at the 55-year-old boxing champion, instigating the attack.

“Unfortunately, Mr. Tyson had an incident on a flight with an aggressive passenger who began harassing him and threw a water bottle at him while he was in his seat”.

Townsend’s lawyers have denied that this never happened. “Our client denies throwing a water bottle prior to being struck by Mr. Tyson,” they claimed.

“When Mike Tyson boarded the plane, he became overly excited. At first, their interaction was cordial. At a certain point, Mr. Tyson clearly became agitated by an overly excited fan and began to strike him in an excessive manner. This situation could have been avoided simply by contacting the flight attendant.”

But Tyson doesn’t seem too worried. He was seen smoking a joint and taking photos with fans just hours after the flight landed in San Francisco.

According to TMZ, the ‘victim’ of the attack has an extensive criminal record, previously facing charges for fraud, grand theft, burglary, possession of controlled substances and trafficking in stolen property.

Plus, it goes without saying. Don’t intentionally piss off one of the greatest boxers of all time. Duh. 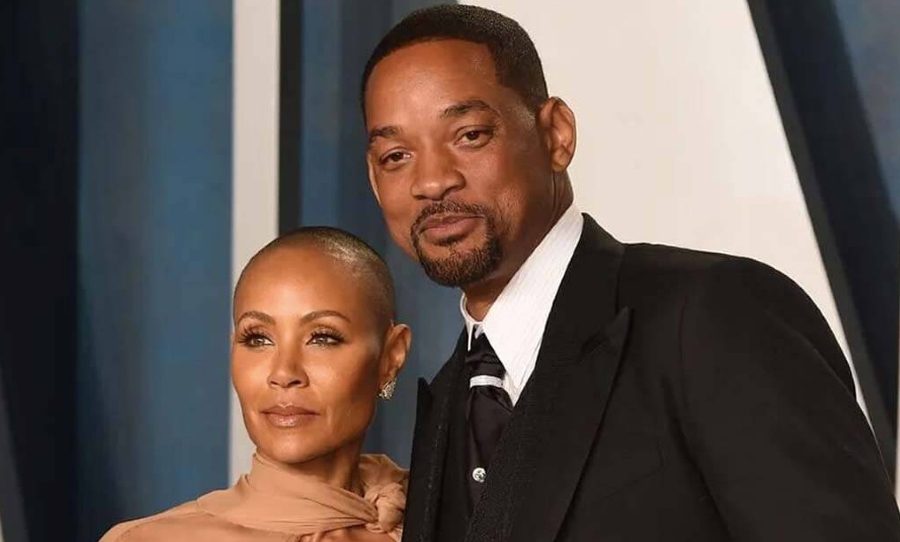