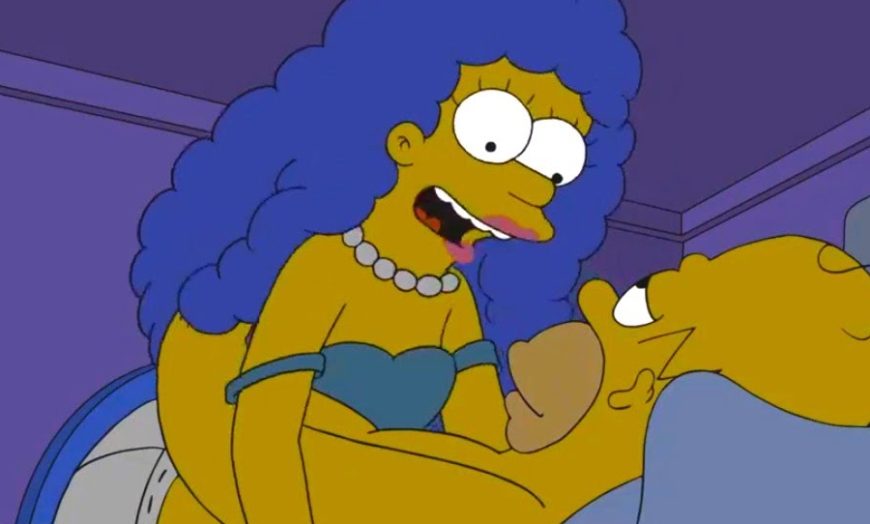 Back in 2011, the (soon-to-be) longest-running scripted television show of all time received the prestigious honour of being adapted for the bedroom. And what an honour it was.

Set in the intimate realms of Marge and Homer’s sex tape, the video begins with porn-Homer wielding a videocam, before quickly cutting to the star of the show (Marge, obviously). Everyone is painted yellow. There are cameos from Moe and Flanders, plus some other random characters I don’t even know. The whole thing is worth every precious second. There’s even a spider-pig reference.

Created by Full Spread Entertainment, the video advertises itself as “The biggest celebrity sex tape of all time,” promising that, “You’ve never seen sex this yellow.”