It might look like a toy, but as these tracks show us, the humble melodica has made a sizeable contribution to music around the world.

The first time you saw someone using a melodica, you might have asked yourself something like, “why is that person eating their keyboard?”. The instrument is a tiny keyboard that you blow into to make a sound, usually costing under $100, so it’s not that surprising that it’s often written off as a toy. But the instrument deserves more love.

For years, musicians have leaned on the melodica as a way of achieving a breathy, bright, and a little off-kilter sound. In some cases, it’s been used simply as a replacement for wind instruments for musicians who can’t play them. For instance, in the 1964 documentary What’s Happening! The Beatles in the U.S.A, John Lennon can be seen playing the intro to Strawberry Fields Forever on a melodica three years before the release of that song (with its intro then played on a mellotron).

In this piece, however, we listen to some of the tracks that have put the melodica to best use and showcased the capabilities it has as a unique instrument in its own right.

Arguably no one has put the melodica to better use than dub artist Augustus Pablo. The creators of the cover art for the single version of this track knew as much, putting the instrument front and centre in Pablo’s hands. Produced by Pablo himself, the track showcases the melodica by drenching it in lo-fi tape delay for a ghostly, ethereal sound, creating a wash for the deep bass to cut through.

Notice how the melodica is played in call-and-response with the vocal lines, more of a feature than the vocals on the track. Pablo likely recorded both the melodica and the vocal part in one take, and the result is as if he has two voices at once, singing “calls” with his voice and responding to those calls with the melodica.

The strategy is effective because the melodica itself is so reminiscent of the human voice. Those who haven’t heard much dub will be blown away by how much the track from 1974 anticipates what’s to come in western pop.

In one of the most legendary songs to come from Britpop, Oasis’ Champagne Supernova, the melodica plays a starring role. It actually has two uses in the song: at the beginning of the track, where it is layered with a drone on an eBow, and as one of the main hooks in the refrain after the choruses, where it sounds as if it is being layered with a synthesiser (or perhaps the eBow again).

In both cases, the off-kilter sound of the melodica adds to the disorienting feeling of what is one of Oasis’ more druggy tracks. Its use as a layer on top of other instruments is adept, as the melodica tames the sharp and precise sounds of the eBow and synth with its more human tone.

Coming out of the other corner of the Britpop battle, Damon Albarn has used the melodica all over the Gorillaz discography. One of its most prominent features is on the iconic Clint Eastwood. Here it gives the track some dub authenticity and fits brilliantly with Albarn and Del the Funky Homosapien’s voices.

When it comes in in the choruses it provides as much of a hook as Albarn’s (2-D’s) famous lyric “I ain’t happy, I’m feeling glad“.

Brits aren’t the only ones with an appreciation for the melodica; it’s made its way into American music, too. On Steely Dan’s classic Peg it finds its way into the opening riff, played by Donald Fagen, alongside a Clavinet and brass. It fits well in this mix, a sort of “Qu’est-ce queue c’est que ça?” in Steely Dan’s studied yacht rock.

We also hear it as part of the blend of instruments in the call-and-response of the pre-chorus. That little hook is one of the most memorable melodies of the track and the melodica excels at it.

Not just a toy for pop musicians, the melodica was used in one of legendary composer Steve Reich’s earliest forays into minimalism, 1966’s Melodica. The piece makes use of looping as much as it does the melodica, and its soft attack lends itself well to Reich’s studio trickery. Reich (who is still living) is remembered for being a forefather of many of the concepts deployed in electronic music and music production today, principally looping and tape manipulation.

Reich composed the piece by playing a simple melody on the melodica, looping it on two separate channels and slowly moving them out of phase to create a slowly evolving rhythmic movement, not unlike Terry Riley’s Clapping Music or Reich’s earlier Come Out, for example. As the sounds begin to go out of phase the short delay thickens the sound of the melodica until the melodies begin to separate and weave in and out of one another.

This 1981 track from New Order features the melodica in darker post-punk atmospherics. Awash in reverb, here the melodica drifts languidly atop Peter Hook’s bassline and interplays with synths throughout the song. This is probably one of the tensest melodies played on a melodica, ever!

The last of The Kinks’ hits was famously made after Ray Davies had a nervous breakdown. Just 22 years old, the chief songwriter of The Kinks and newfound father felt he had achieved everything he wanted to do creatively and was subsequently feeling apathetic about music — though he wanted the band to go out on a high note.

That feeling of malaise makes its way into this somewhat parodic hit. It moves away from the proto-punk sound of earlier singles (notwithstanding the overdriven vocal), and instead echoes a quintessentially British sound that referenced music hall and The Beatles. The song’s chorus, with its lyric “lazing on a sunny afternoon/In a summertime” is anchored by the melodica, which provides a perfectly eccentric sound to fit the snarkiness of the track.

This 2002 RHCP track goes full ska-punk. However, rather than having the guitars ‘skank’ (that famous off-beat rhythm that immediately lets you know when you’re hearing ska), that role is given to a melodica, played in studio by bassist Flea (who has also used the melodica in the Thom Yorke side-project Atoms for Peace).

It’s a unique use of the melodica and allows guitarist John Frusciante to play a separate rhythmic pattern emphasising the downbeat, creating a call-and-response between the two instruments which lends the track a bouncy feel. Tracks like these prove that the instrument can be put to a range of uses that aren’t always obvious. What's My Age Again? Timeless it turns out, Blink 182 has been immortalized as pop figures 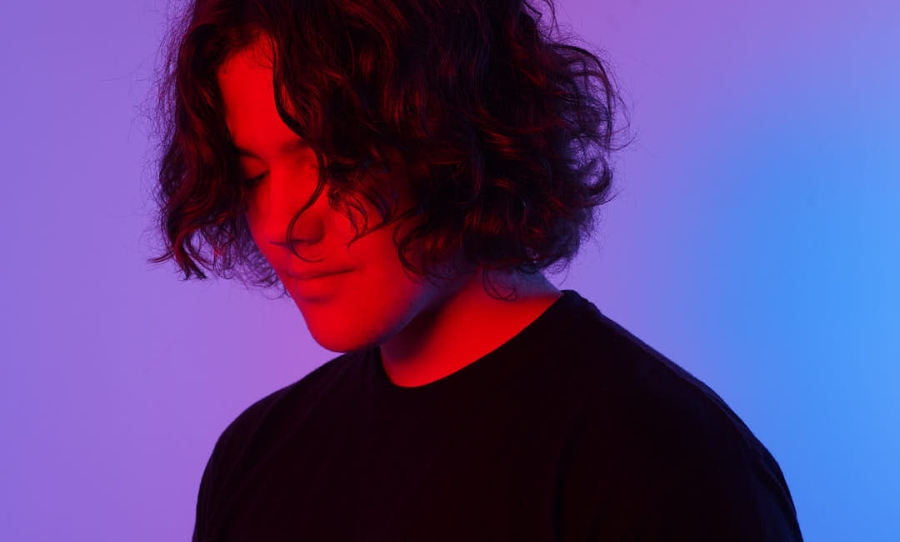